When I played 40K CCG back in high school, we had a group of MTG players who each claimed a faction for themselves. Whenever I played the Tyranids player with my Eldar, I was always terrorized by…the Red Terror.

The Red Terror’s static ability is brutal to defend against. There are plenty of speed-modifying units in the game, and the Tyranids’ Catalyst Zoanthrope partially mimics this ability, but only in a defensive aspect. The Red Terror is unique in its ability to render your opponent helpless against shooting attacks as well as negating the strength of their own shooting attacks.

This ability is especially deadly to fast races like Eldar and Dark Eldar, who have overly frail units that rely on high speed for blocking and shooting. Even opposing Tyranids will hate the Red Terror!

The Red Terror is hardly a slouch itself. It possesses a very respectable stat line, an invulnerable save (for when it inevitably gets targeted), and can infiltrate itself onto the battlefield. Threes across the board ensures its shooting is unblockable, and it can use its own body to block in a pinch.

Of course, no Red Terror discussion would be complete without its devastating combo with Barbed Heirodule. With both of these monsters at a sector, you’ll be able to block your opponent’s shooting long enough to assault with the Heirodule and take out a nifty 4+ units in one fell swoop.

You can also combine the Red Terror with Hive Tyrant to turn all opposing units’ armor into wet paper. Want even more combo-tastic fun? Throw in a Nautiloid and you can ping off a unit every BA! For the perfect coup de grace, use any one of the Tyranids’ move abilities to assemble these combos again at another sector. 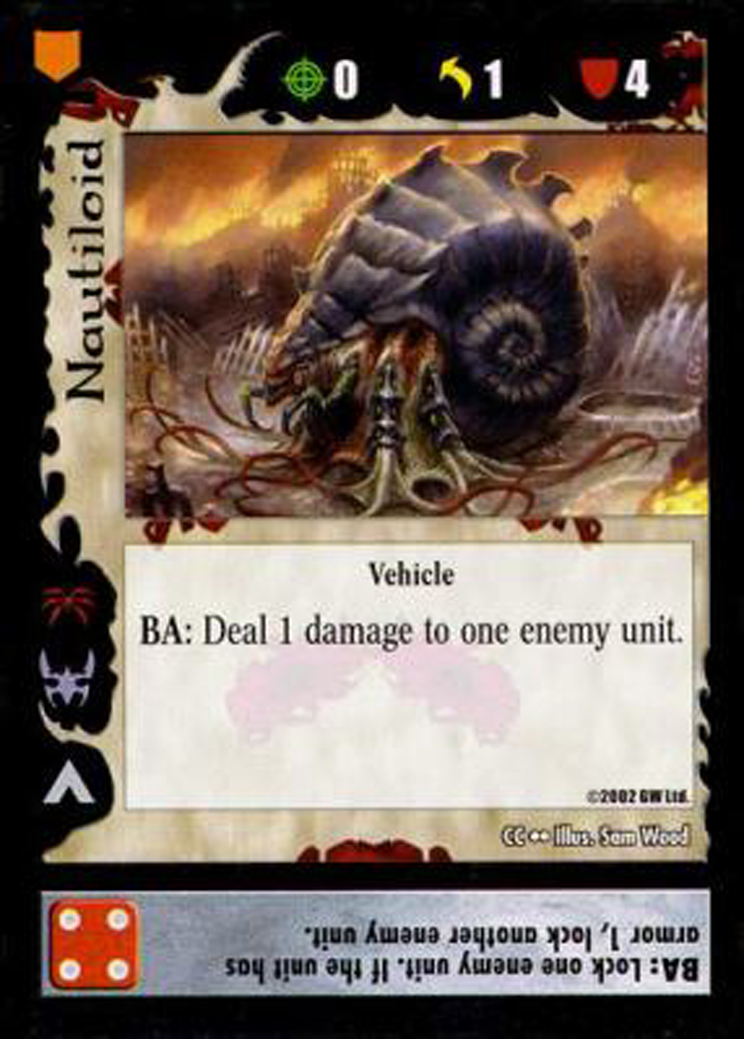 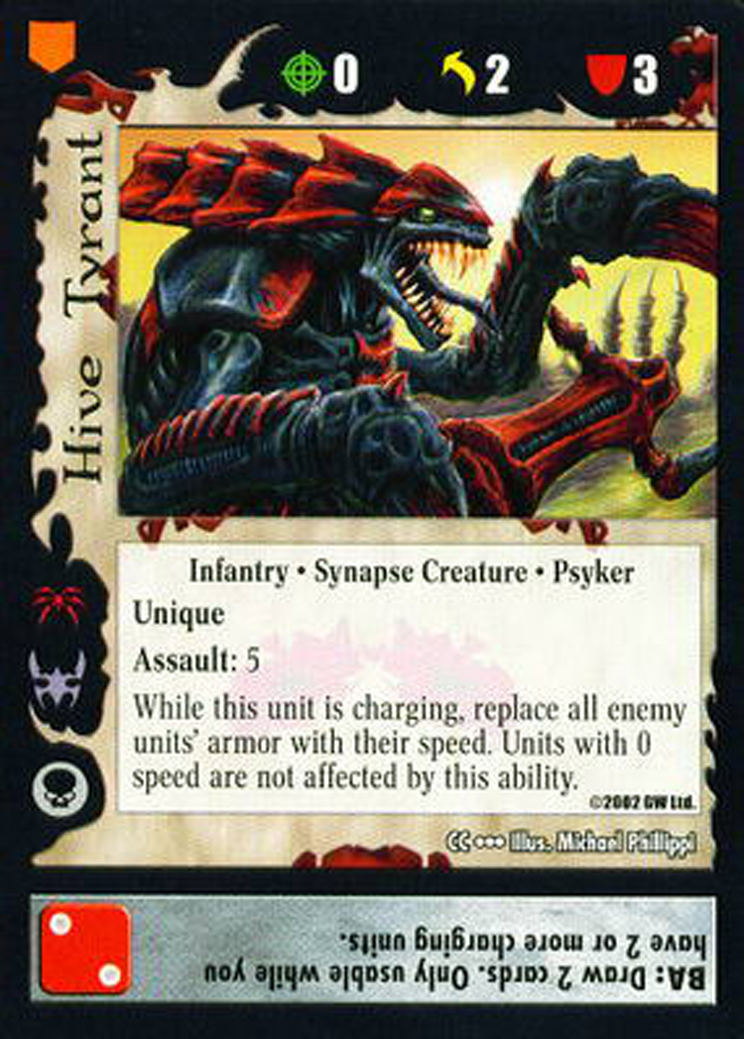 While most multi-card combos are fragile and not terribly useful on their own, the Red Terror is a quality unit that can power Tyranids to victory in more ways than one. The true challenge these days is getting a hold of one…